This is Anasuyabai Kale, my great-grandmother, with Pandit Jawaharlal Nehru, the first prime minister of India. Anasuyabai Kale was a freedom fighter who fought for victims of violence, for women’s rights, successfully commuted the death-sentences of some young men arrested during a riot, was jailed for her participation in the movement, and later went on to become a two-term congresswoman after independence. It was her determination and persistence that made me want to write AHIMSA. 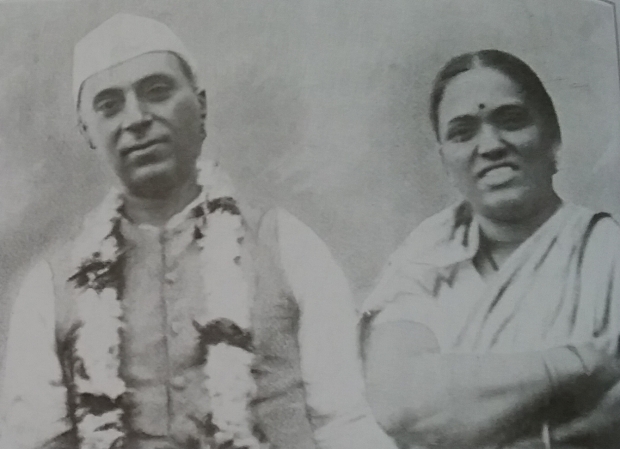 Anasuyabai Kale met with Dr. Ambedkar and Mahatma Gandhi during her time as a freedom fighter. Below is a copy of one of the letters from Gandhi to her. 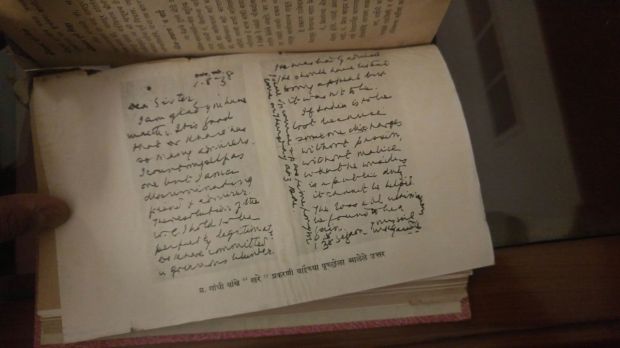 The opening image of AHIMSA is a Q being painted on a pillar. The idea came to me from this image on a pillar outside my dad’s childhood home in India. 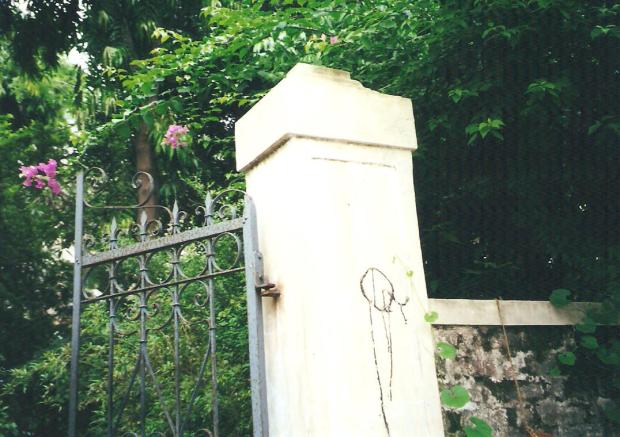 Here is what his bungalow looked like. It’s what I based Anjali’s bungalow on. 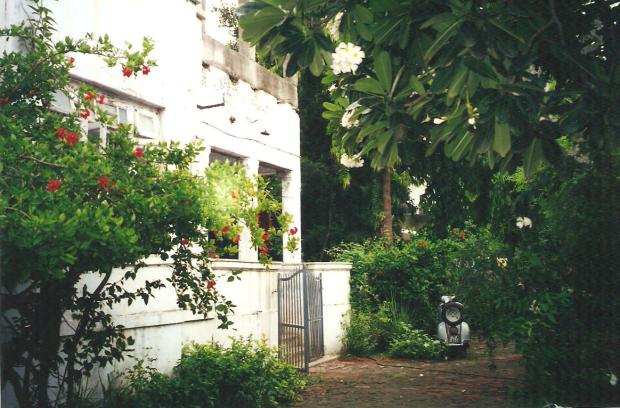 Here is the hill Anjali and Irfaan use as a shortcut to and from the alley behind her house. 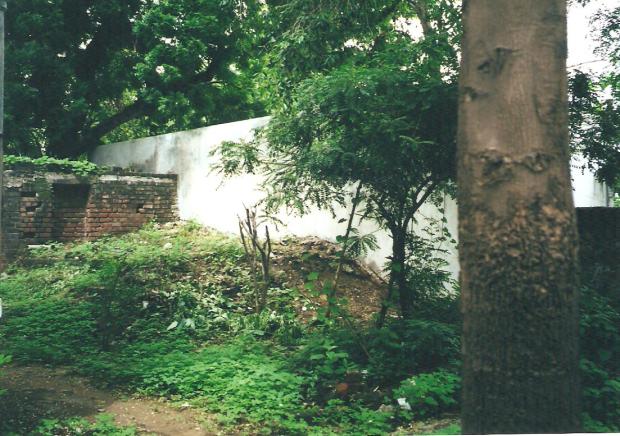 Here is an example of a tiffin kids used to carry their lunches to school in. 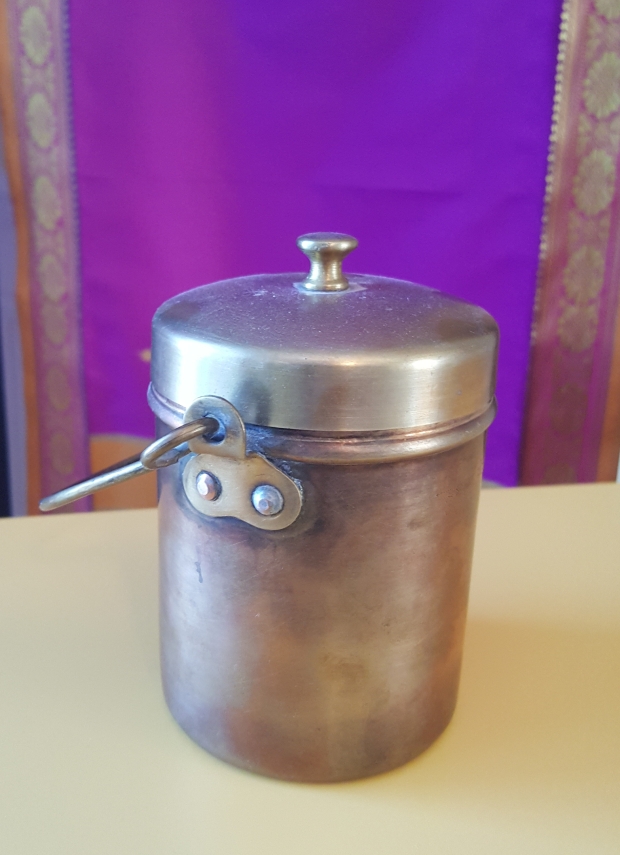 Here is an example of an outhouse, the kind that needed to be manually cleaned of its waste. This one hadn’t been used in decades when the picture was taken, and the door was rusted. 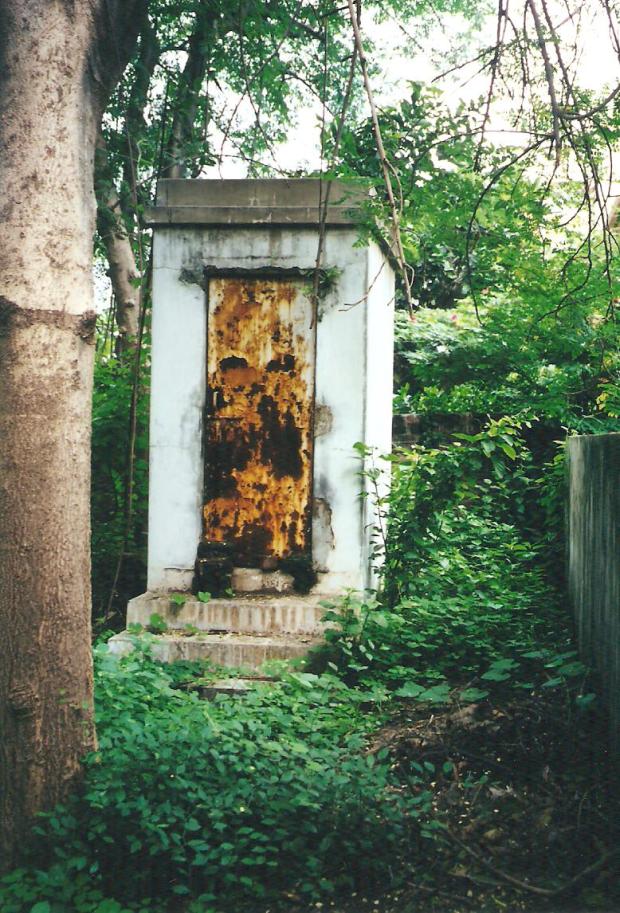 And here are some images of some of the items mentioned in the story. You can see what a fancy ghagra-choli would look like, next to khadi. Most freedom fighters wore simple white khadi clothes. The boat-shaped hat many of the men wore can also be seen here, alongside the anklets Anjali wears, the tiffin she takes to school, the jasmine flowers she puts in her hair, and the peacock feathers she loves.

Get in Touch - I love to hear from readers!